Rohan Wenn’s career has seen him work as a news reporter for the Seven and Nine networks, as well as an investigative reporter for both A Current Affair and Today Tonight.

Peter Ryan is one of the ABC’s most experienced journalists and a veteran in the trade.

Lina Caneva has been a journalist for more than 35 years, and Editor of Pro Bono Australia News since it was founded in 2000.

More Suppliers
Either there are no banners, they are disabled or none qualified for this location! 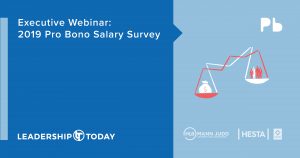 Want to learn how to make videos for your project, cause or ...

Own your financial future: managing finances for women over 55

The goal of our financial literacy project, Own Your Financi... 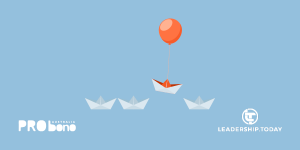 Either there are no banners, they are disabled or none qualified for this location!