EFFA is looking for passionate volunteer film programmers to join our organisation. Working as part of a small and dynamic team, programmers will collaborate to select films for screening at the 2020 festival that reflect EFFA’s artistic vision.

Applications for this position are open until midnight Tuesday 28 January, 2020.

Purpose: Programmers will primarily assist in the process of film curation as well as the building of panels, workshops and other festival programs. Additionally, programmers will help to implement the artistic and programmatic focus of the organisation in consultation with the Director and Program Manager.

Commitment: Expected time commitment averaging up to 12 hours per week. Hours will increase during peak periods and in the lead up to the festival.

Remuneration: None, this is a voluntary role, any relevant expenses covered

The Environmental Film Festival Australia began in 2010 (As EFF Melbourne) with a vision to inform, engage and inspire on the environmental issues that affect us today and has since grown into one of Melbourne’s most notable ‘green’ events, weaving its way into the colourful tapestry that is Melbourne’s arts and cultural life. With this growing success, and a willing team, the festival has expanded to spread the power of environmental films to more people, increasing the number of special events and focusing on partnerships that enable the festival to successfully and sustainably deliver to its mission.

A not-for-profit organisation entering its tenth year of operations, EFFA remains dedicated to advancing the knowledge and understanding of environmental issues. The festival uses the power of film and debate to unite filmmakers, environmentalists, scientists, experts, and the broader public in their desire to actively engage in issues that affect all our futures.

From exquisitely shot documentary features and spellbinding short narratives, to thought-provoking expert panel discussions and conversations with filmmakers, our program engages people from all walks of life. With strong partnerships and the support of organisations that share our values, EFFA continues to grow and challenge the way people think about the natural world.

BENEFITS OF WORKING WITH EFFA 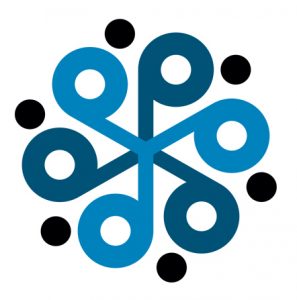 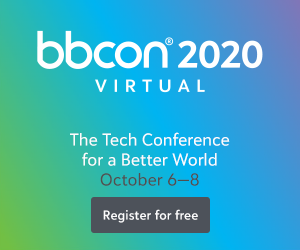 FAME is the only organisation completely dedicated to helpin...