Duration of project : elected for a four (4) year term

Greenpeace Australia Pacific Limited (GPAP) is an independent campaigning organisation that uses many tools, including non-violent direct action to expose global environmental problems and to force solutions which are essential to a green and peaceful future. GPAP is committed to excellence in governance and therefore seeks suitability qualified individuals to join the General Assembly (GA) who can contribute to the overall success of the organisation. At GPAP, we are dedicated to upholding our values, mission and purpose as we work to project a compelling vision of an earth capable of nurturing life in all of its magnificent diversity and to use our strengths to bring down the vested interests of the fossil fuel order that stand in the way.

KEY RESPONSIBILITIES OF THE GENERAL ASSEMBLY

General Assembly members are the voting members of the organisation who participate in oversight of the organisation through the Annual General Meeting, any extraordinary general meetings or postal ballots. They are elected for a four (4) year term.

General Assembly members do not participate in the day to day operations or decision making. However they can exercise their power via a vote at the Annual General Meeting on important decisions that affect the direction of the organisation.

The main responsibilities of the General Assembly are:

Some members of the General Assembly will also be selected to contribute to GPAP by joining a Board Subcommittee, such as the Nominations Committee, Finance & Audit Committee or Conciliation Committee.

Note that it is a requirement for Board members to be members of the Greenpeace General Assembly, so those with a future interest in joining the Board of GPAP are strongly encouraged to join the General Assembly in the first instance to build knowledge of the organisation.

The GA meets once (1) per year for the GPAP Annual General Meeting and the board provide a GA update shortly after every Board meeting. In 2020, GPAP’s AGM was conducted virtually. Applicants to the General Assembly (GA) need to be able to have sufficient time to contribute to the work of the GA (approximately 6 days per year).

All applications are to be received by 5pm, Tuesday 9th of March 2021.Upon assessment of applications, the GPAP Nominations Committee will seek to recommend suitable candidates to the GPAP Board and GA. A recruitment decision will be made by vote of the current General Assembly at the GPAP Annual General Meeting, scheduled for 11 May 2021.

Greenpeace Australia Pacific is an equal opportunity employer and promotes an environment that actively seeks to include, welcome and value unique contributions of all people. We encourage Aboriginal and Torres Strait Islander Australians and Indigenous peoples from the pacific, people with disability, young people and people from culturally diverse backgrounds to apply for this role.

The Treasurer role at Artists for Kids’ Culture (AKC) invo...

Being a Smartphone Mentor is about inspiring people to try u... 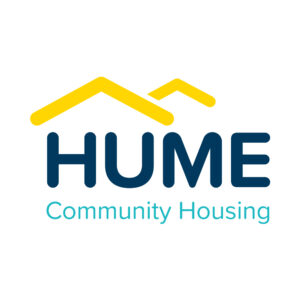 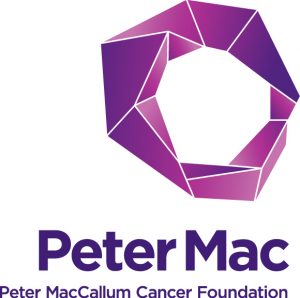