We require someone to line mark our football fields on a weekly basis, minor maintenance on the equipment and cleaning the equipment. Assist other volunteers when required.

Line marking media to be mixed with water and added to the appliance. Initial lines will be highlight marked prior to application of media. Appliance is a push wheel marker.

In 1994, a group of people got together, led by the clubs founding President Graham Rowling, to form a grassroots football club in Glenmore Park. Our initial committee was Graham & his wife Michelle Rowling, Frank Kador and Mario Zrinski. Together they entered five junior non-competitive sides and five competitive sides registering a total 125 players.

The foundations were then laid, and for the next 14 seasons, Graham continued in his role as President, amongst many other duties to build and grow the Glenmore Park Soccer Club, as it was originally known. The club changed it’s name to Glenmore Park Football Club in 2009, but not it’s purpose of growing football in the Glenmore Park community and within the Nepean Football Association.

Today, the club has grown to be the largest club by player registrations within the NFA, registering over 1,100 players each season and developing talented junior players that represent the club and have gone onto playing in our Premier mens teams, as well as gaining selection in Nepean FC representative State League teams. Let’s not also forget our senior players in our O35/45 squads who have been with the club since its very inception.

We are looking for General Committee Members who can share t...

Required to work with Single Mothers and their children.Assi... 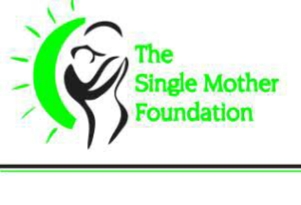 Bringing hope to a young generation... 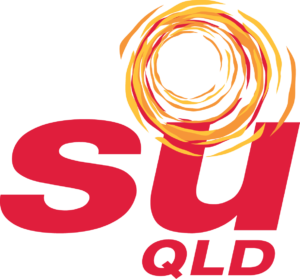