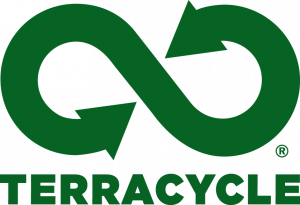 TerraCycle’s mission is to Eliminate the idea of Waste®.

Headquartered in Trenton, N.J. and operating in over 21 countries across the Americas, Europe and Asia Pacific, TerraCycle is a global innovator in green business. It partners with many of the world’s largest consumer product companies and retailers to create collection and recycling solutions for hundreds of traditionally non-recyclable waste streams. By working with companies, retailers, governments and consumers, TerraCycle is able to collect and solve for just about every waste stream, from snack wrappers and contact lenses to ocean plastics and cigarette butts, all waste streams that otherwise end up in landfills, oceans, or incinerators. TerraCycle has received hundreds of awards globally and has been highlighted in some of the worlds most recognized media outlets, including CNN, Wall St. Journal, Reuters.com New York Times, Forbes and thousands of others.

In May 2019, TerraCycle launched its newest initiative, Loop, a global circular shopping system that enables brands, retailers and consumers to transition from single-use disposable materials to reusable, durable packaging, washed by Loop and refilled by the brands. Loop has engaged many of the world's largest consumer product companies (including P&G, Nestlé, Unilever, PepsiCo, Coca-Cola, and Mondelez) and many of the world’s largest retailers in this platform. Loop is currently available in the mid-Atlantic and Northeastern U.S, and the greater Paris region in France, with plans to expand into several new markets including Canada, Japan, the UK and Germany in 2020 and Australia in 2021 in partnership with Woolworths.

Be a significant contributor to a movement dedicated to keep... 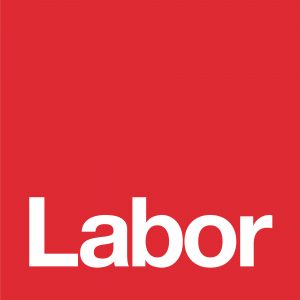 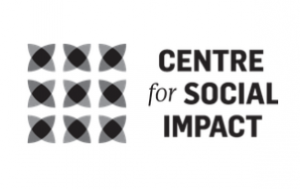 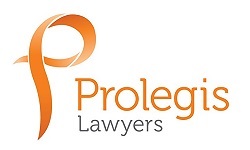 We are a Melbourne based, international Executive Recruitmen...